Designed by award-winning architect of The Sanctuary at Byron Bay, Rosalie Stollery, this state-of-the-art ‘smart’ home has become the new benchmark property of prestigious Stokes Point. A long-term project completed over nearly two years for DBL, it is also one of the most challenging, covering a massive 1800 square metre block. The sandstone work, entirely constructed by DBLS is done in two styles using Sydney sandstone and also a honed stone imported from Italy.  Stone was mechanically fixed and glued for a 3-level elevator shaft, fireplace and gallery atrium. Incorporated into the design is also a water feature that goes right to the front door and which includes a waterfall situated in a zen-influenced, minimalist garden. All sandstone retaining walls down to the waterfront were created by DBLS and create a coherence to the home in situ when viewed from the water. The stonework meticulously created by DBLS is a major feature of the property, unifying both the internal and external spaces of this stunning home that literally floats above Pittwater. 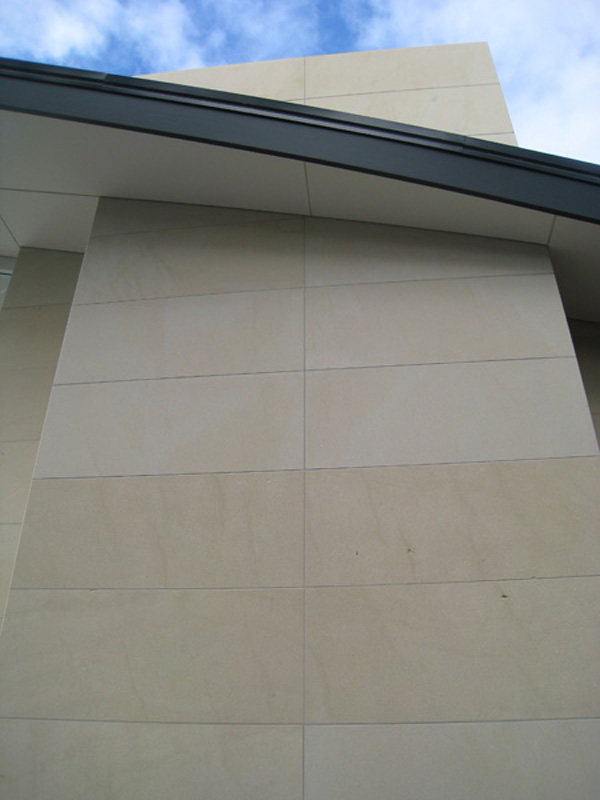 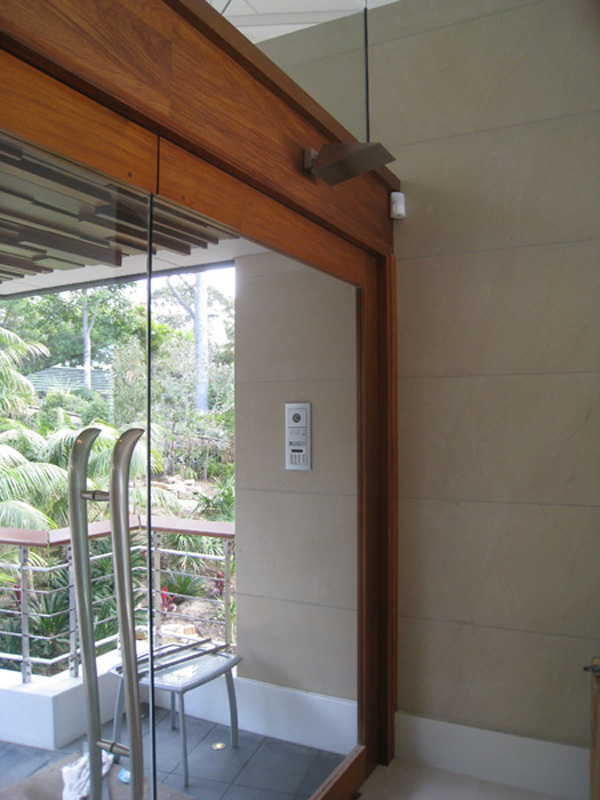 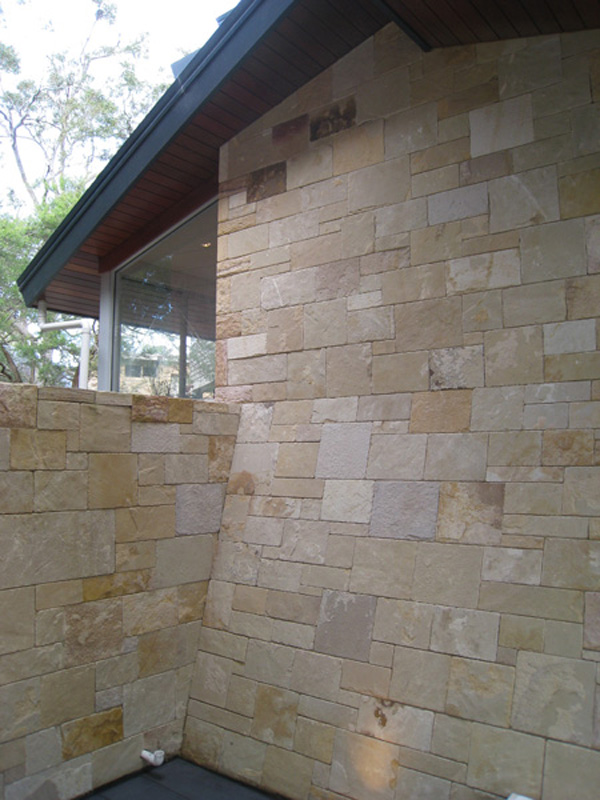 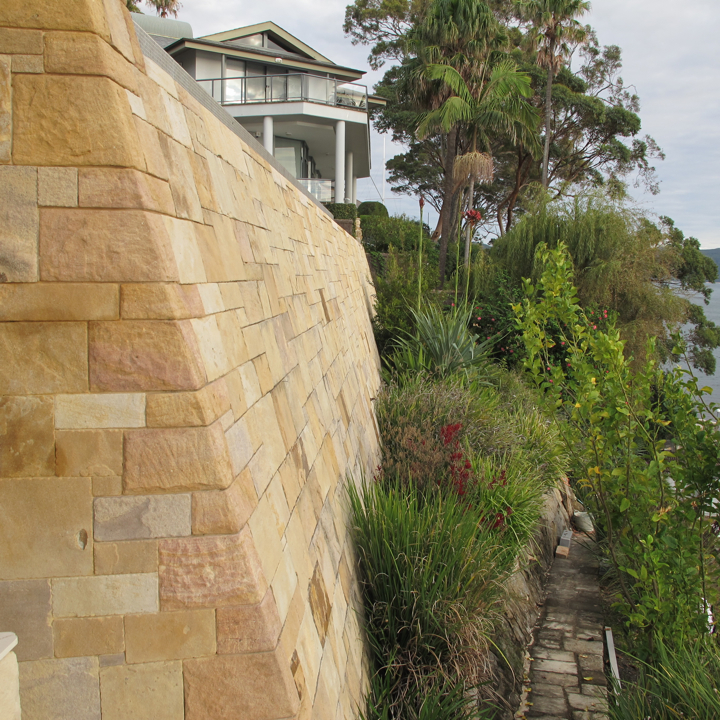 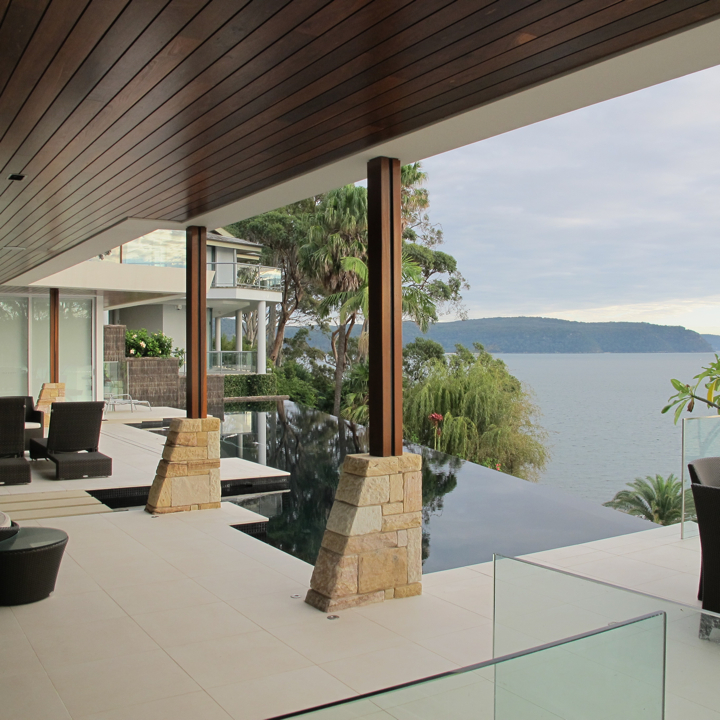 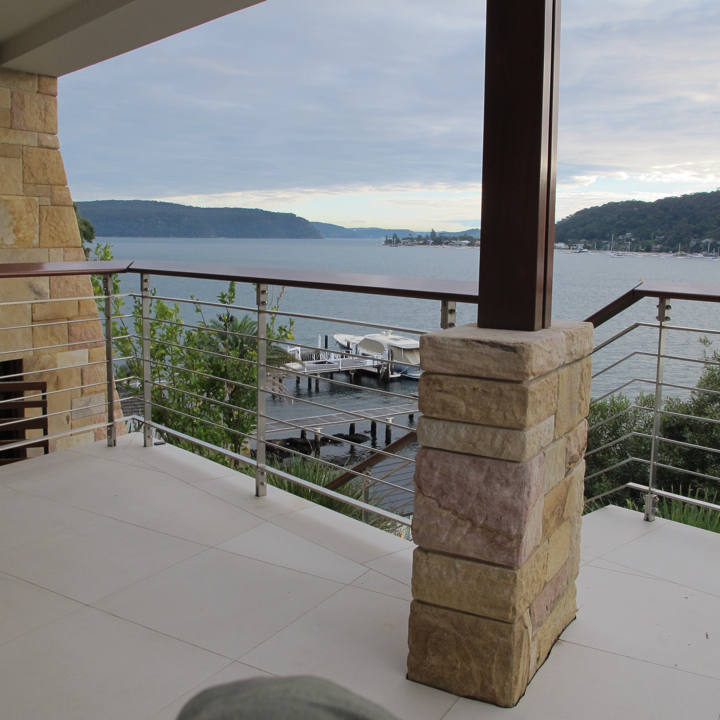 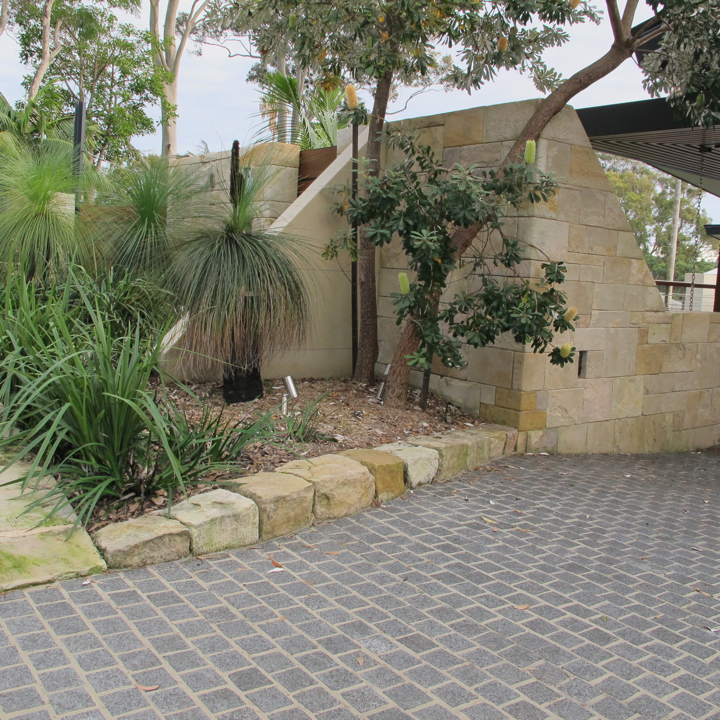 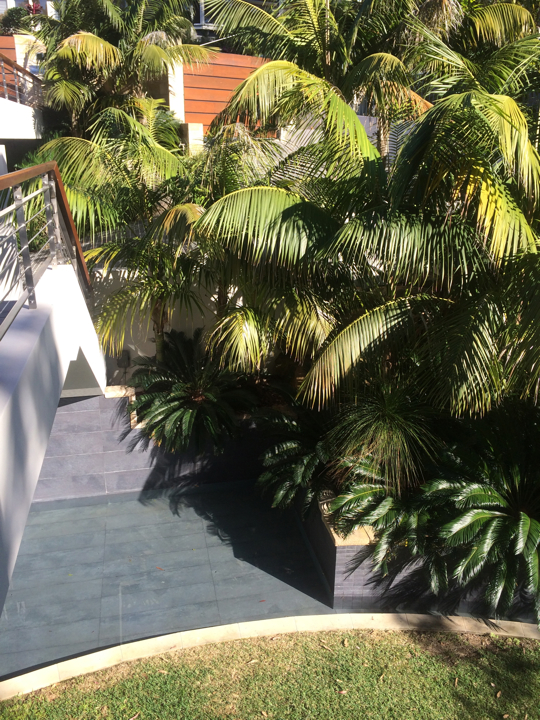 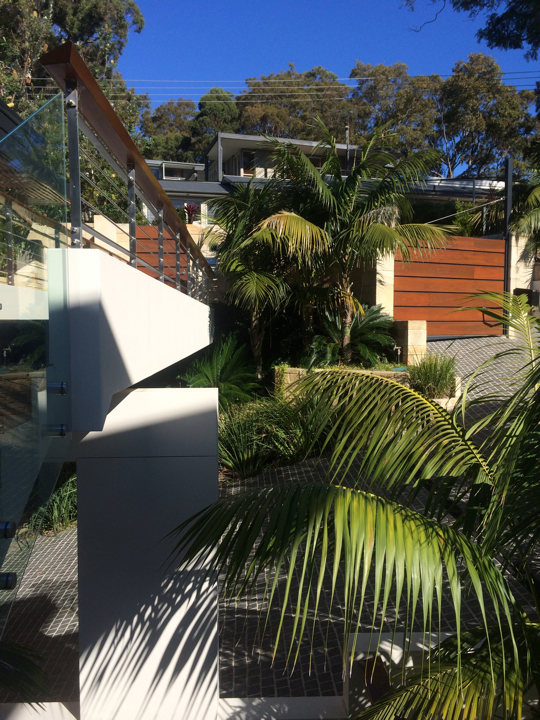 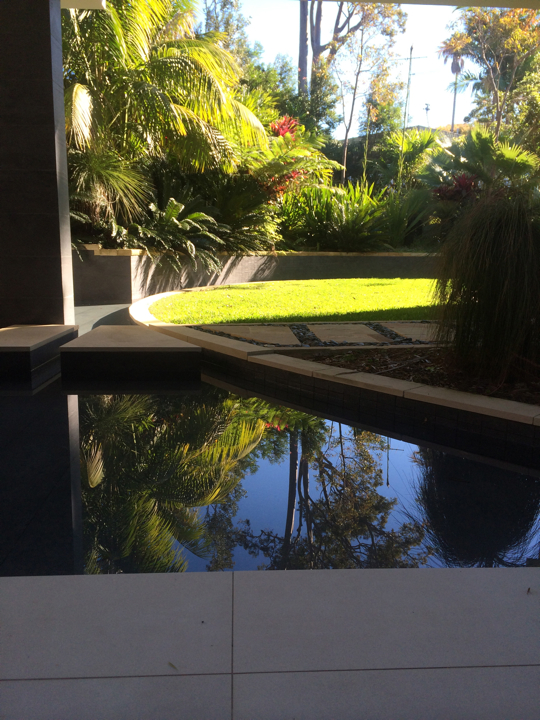 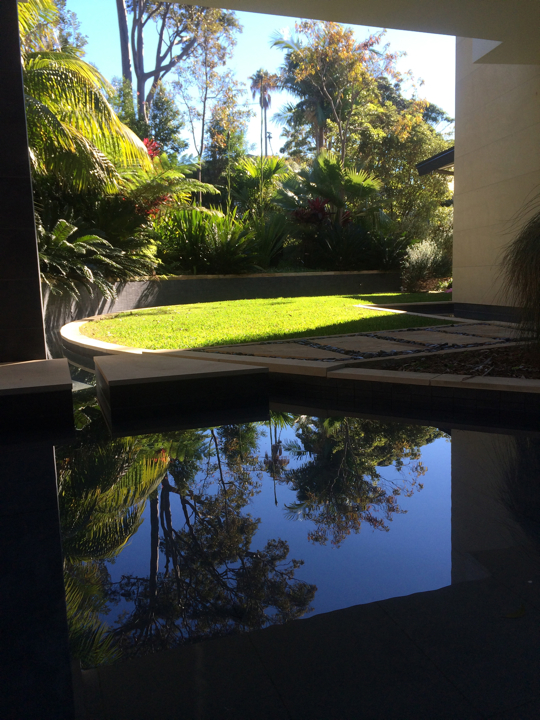 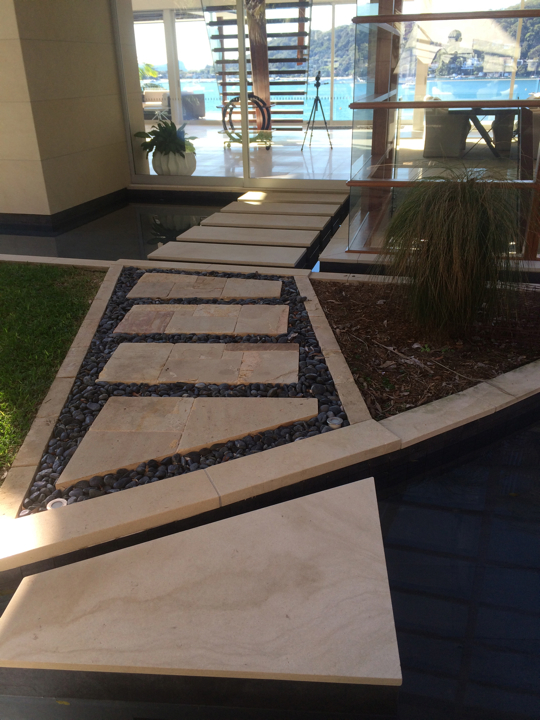 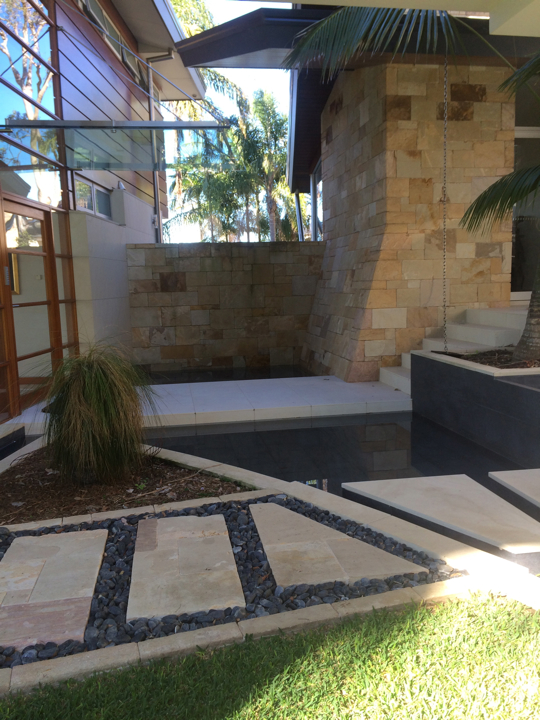 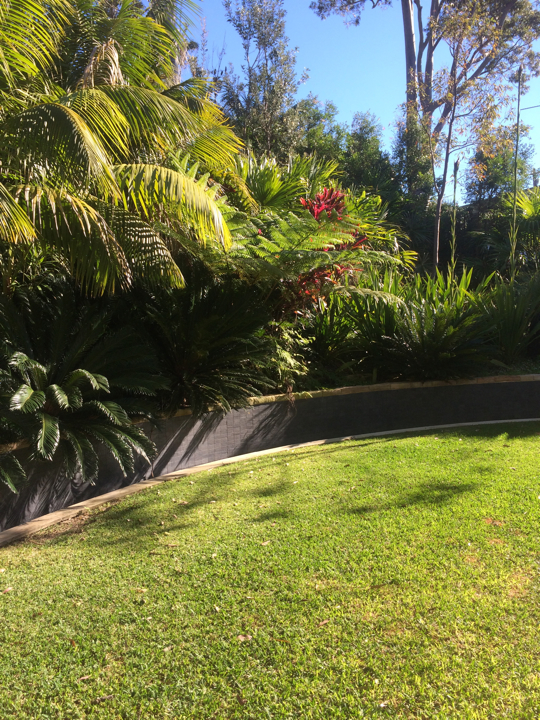 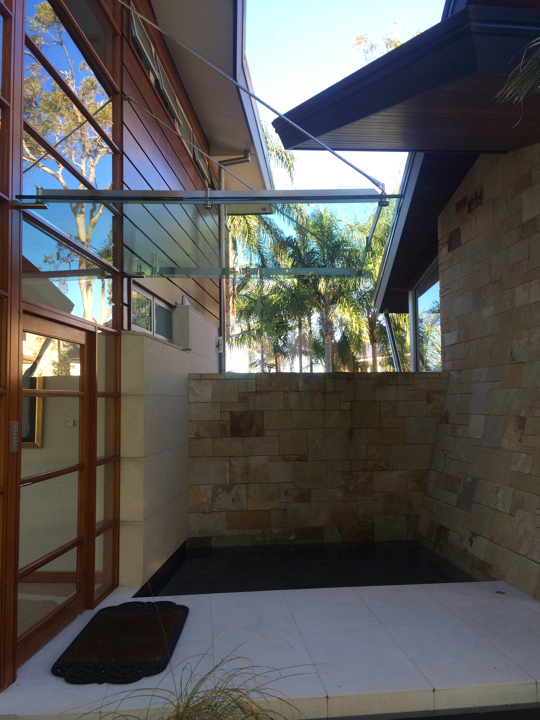 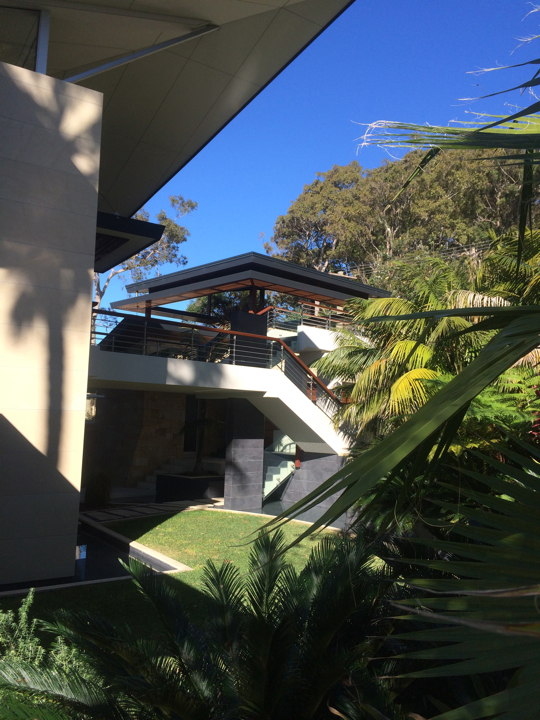 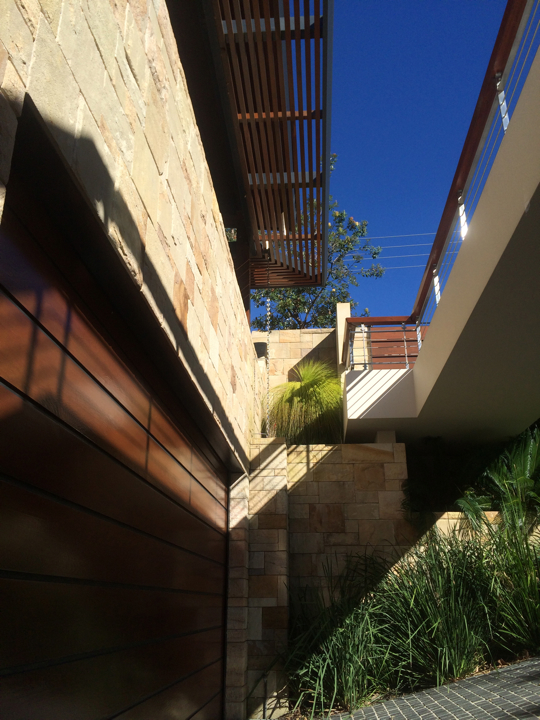 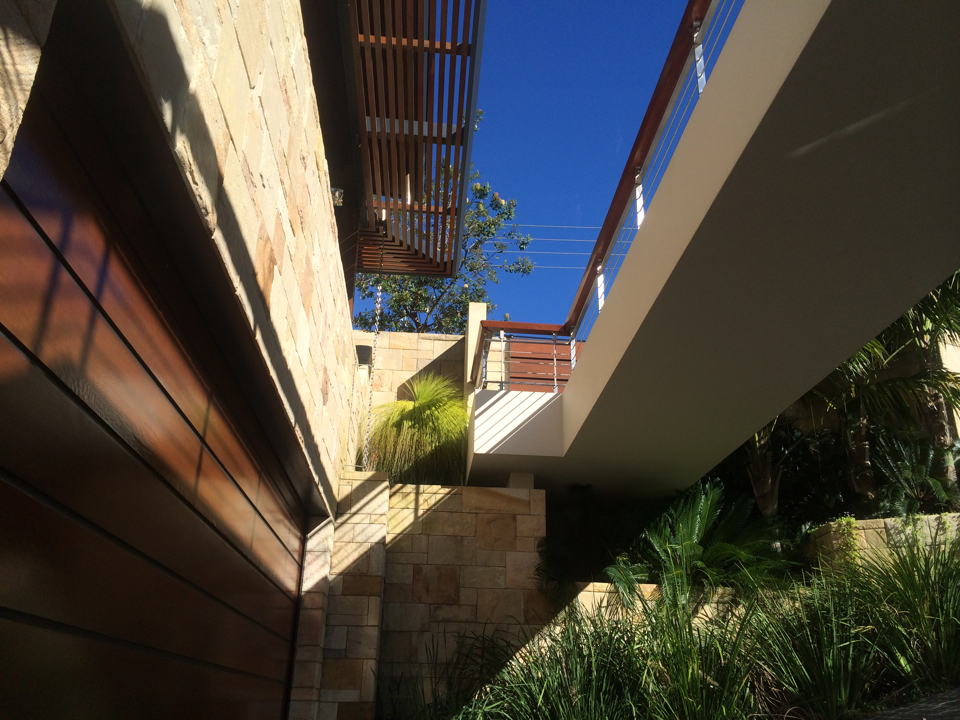 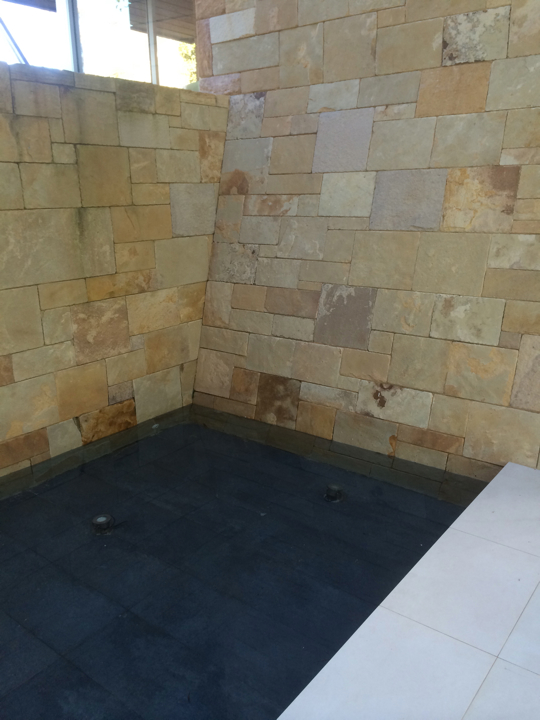 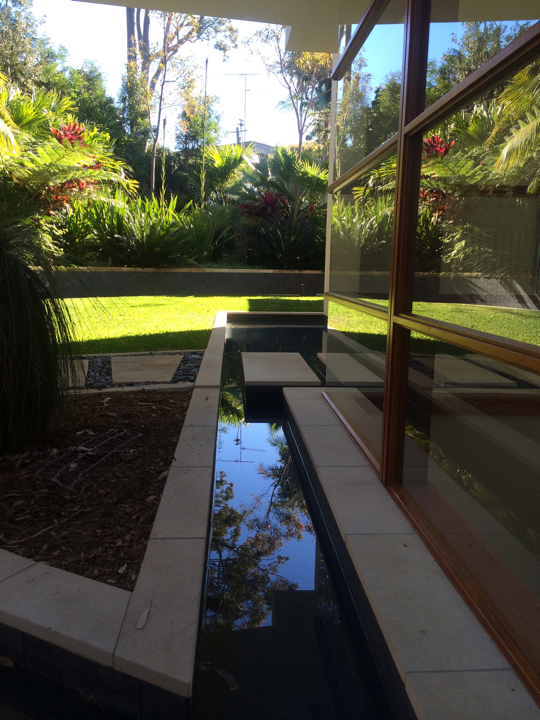 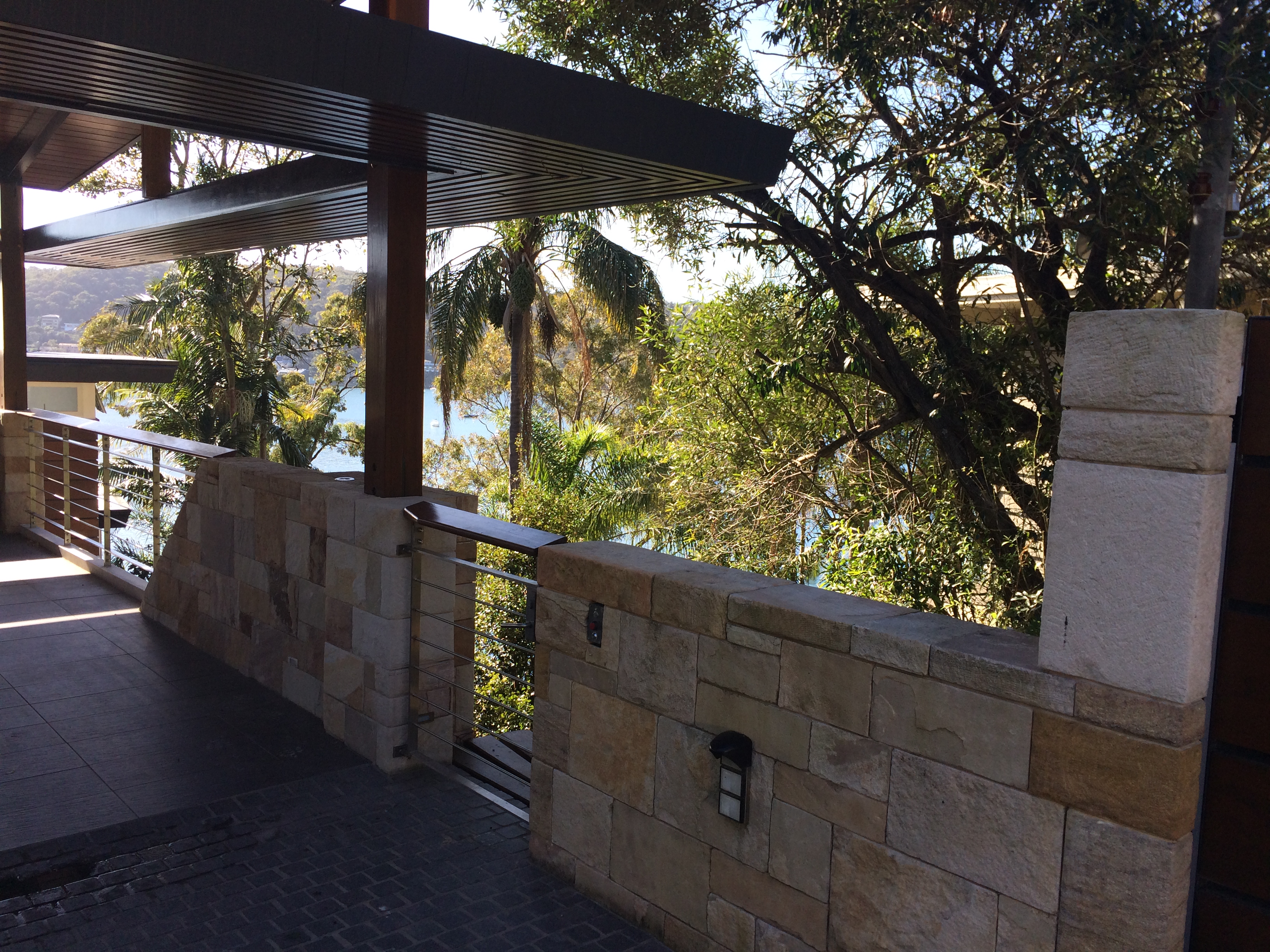