It’s one of the most moving museums you can visit and still so relevant in terms of understanding the turbulent history of South Africa: The Apartheid Museum in Johannesburg. When we think of statesmen who have truly impacted the world stage, it is worth noting that three of the greatest leaders of the human rights struggle have emerged from South Africa: Nelson Mandela, Archbishop Desmond Tutu and Gandhi, whose career as a lawyer began in South Africa before he returned to India where he became its most influential political and spiritual leader. Each is showcased here, in particular of course, Nelson Mandela who fittingly has an entire wing of the Johannesburg museum dedicated to him.

The Museum’s building was designed by a consortium of five leading South African architectural firms and has a solid groundedness to the design. By using stacked stone, concrete, rusted and galvanized steel and even red brick, the building design has been created to sear into its very foundation the roots of the landscape elements. Roofs are planted to merge with the indigenous bush habitat and veld which also part of the seven hectares site. The site includes a lake with a path around it, that each visitor is encouraged to use for quiet contemplation of what they have seen inside the museum.

The scale of the building and use of the outdoor spaces creates a seamless merging of history and art, reflective of the powerful personal experiences of the many participants in the movement’s history. 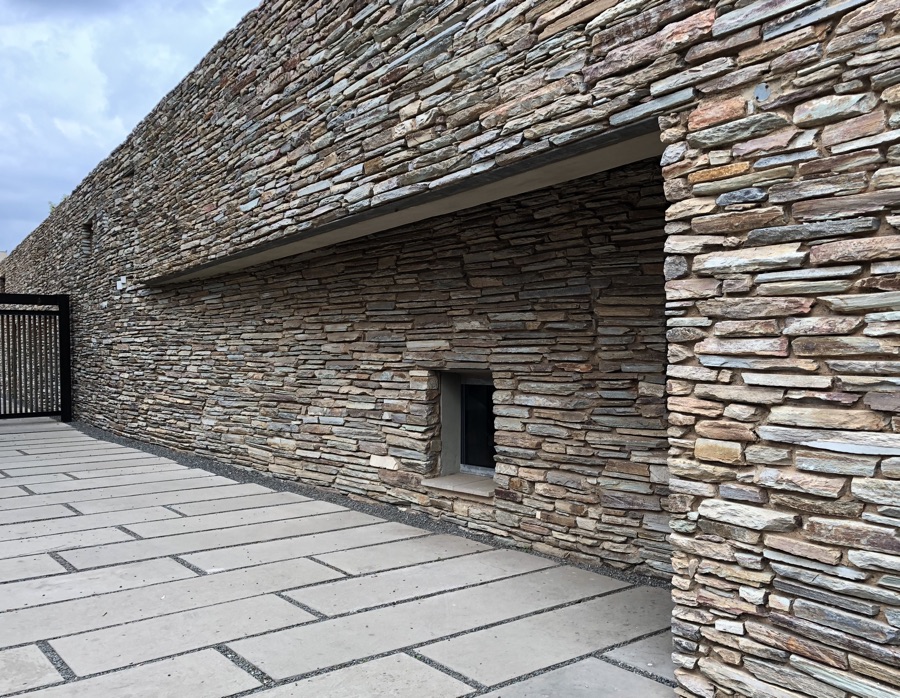 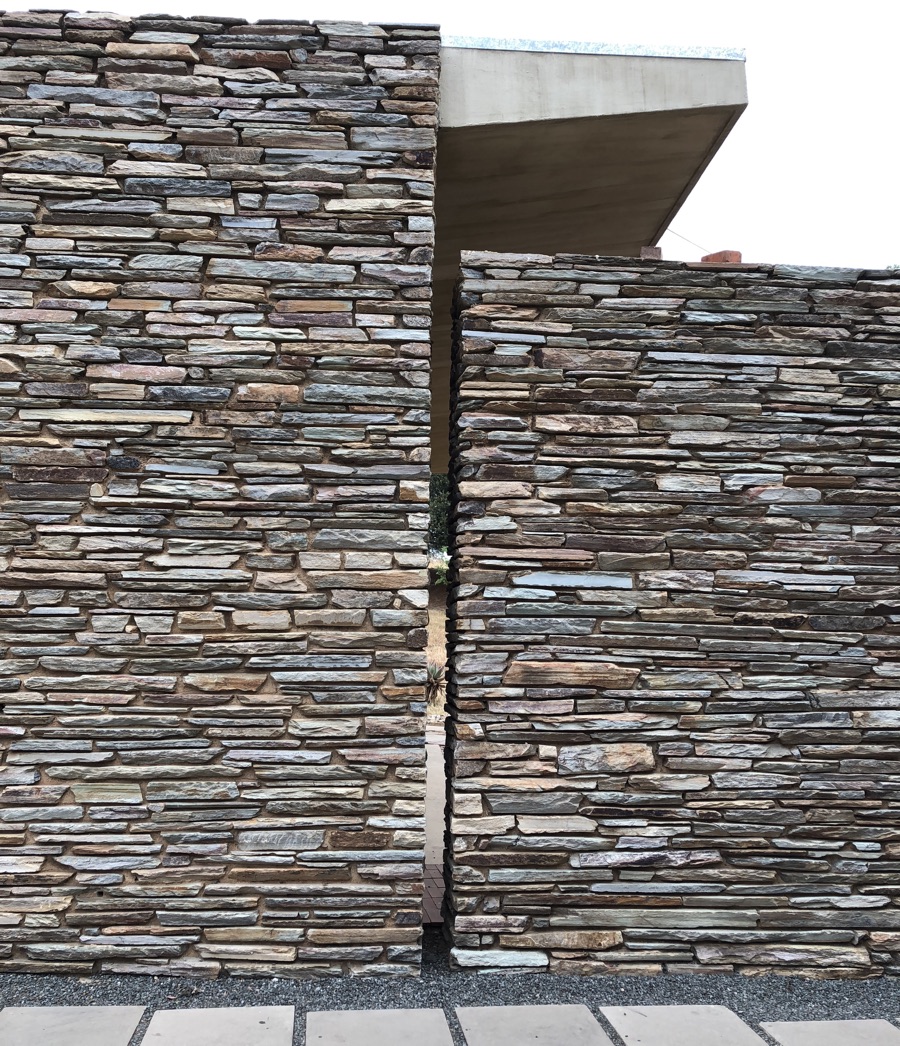 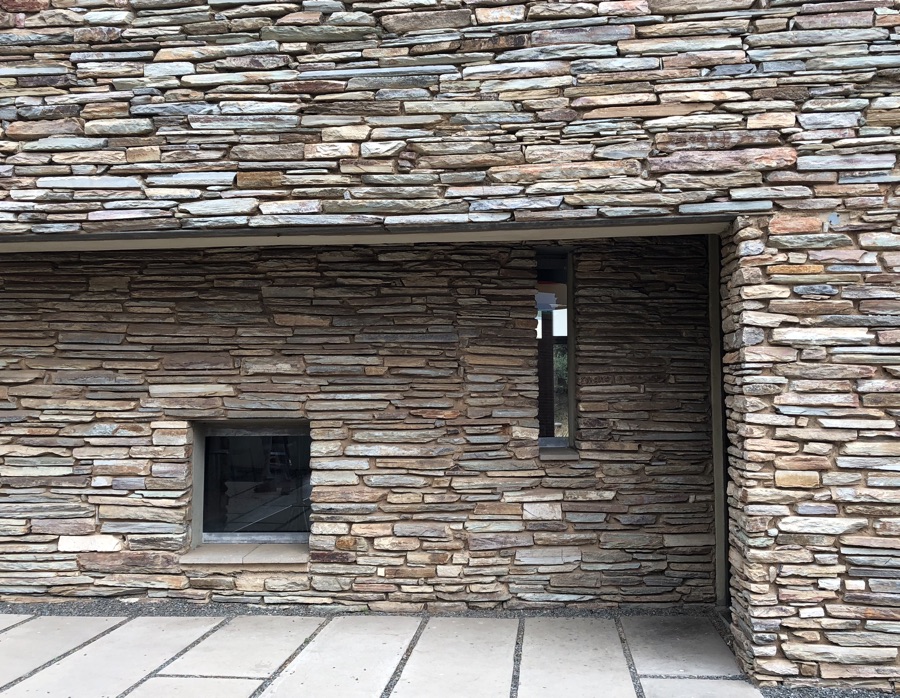 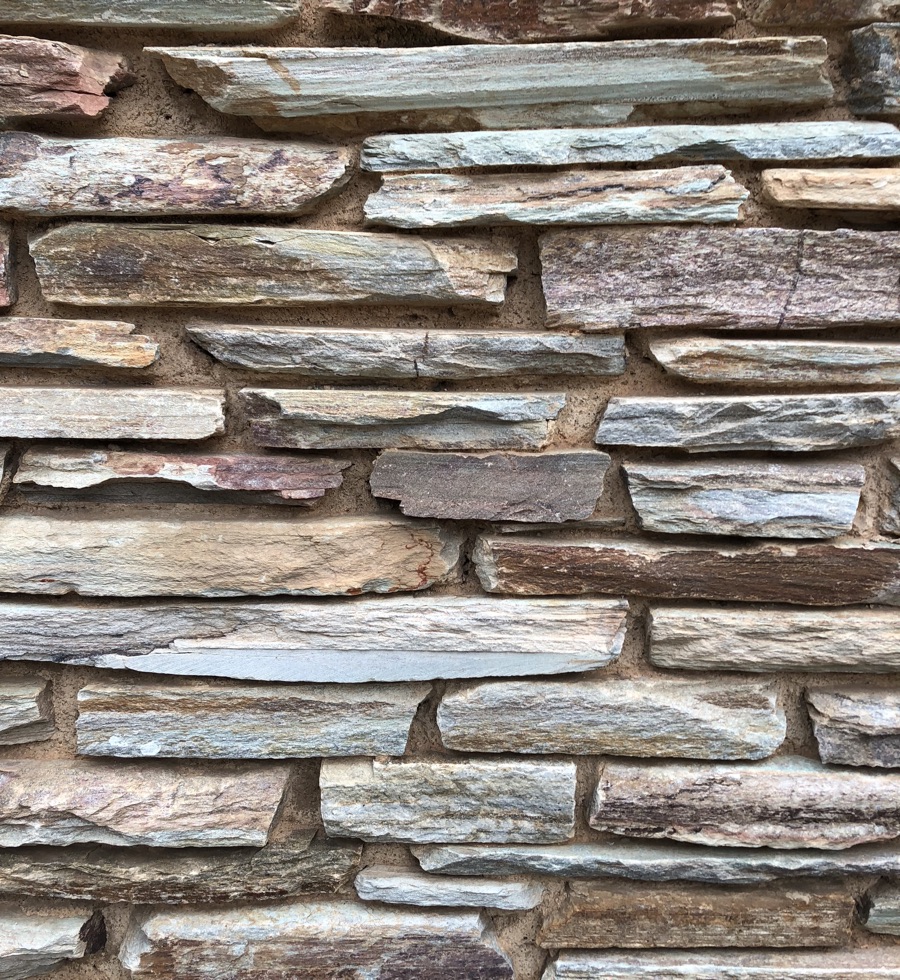 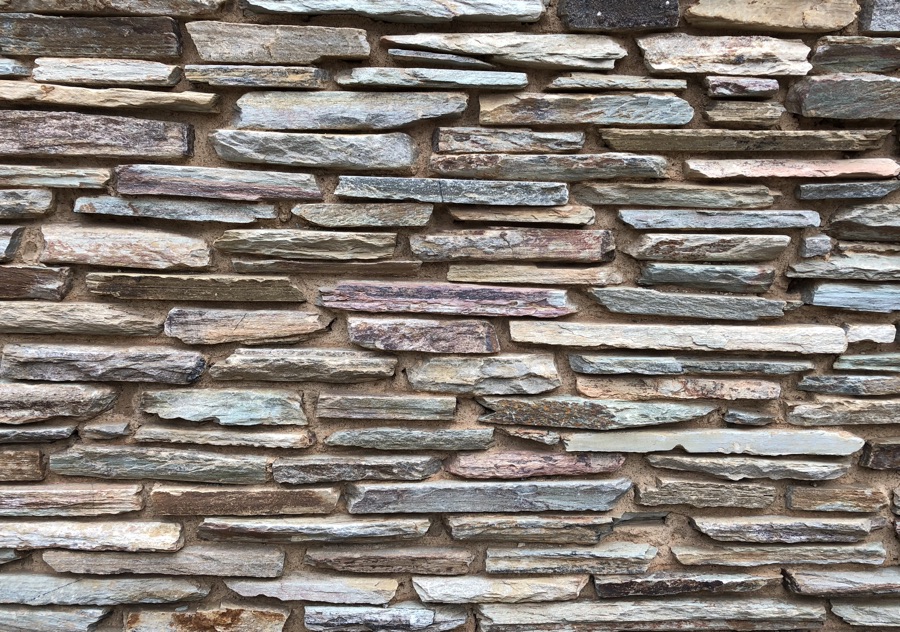 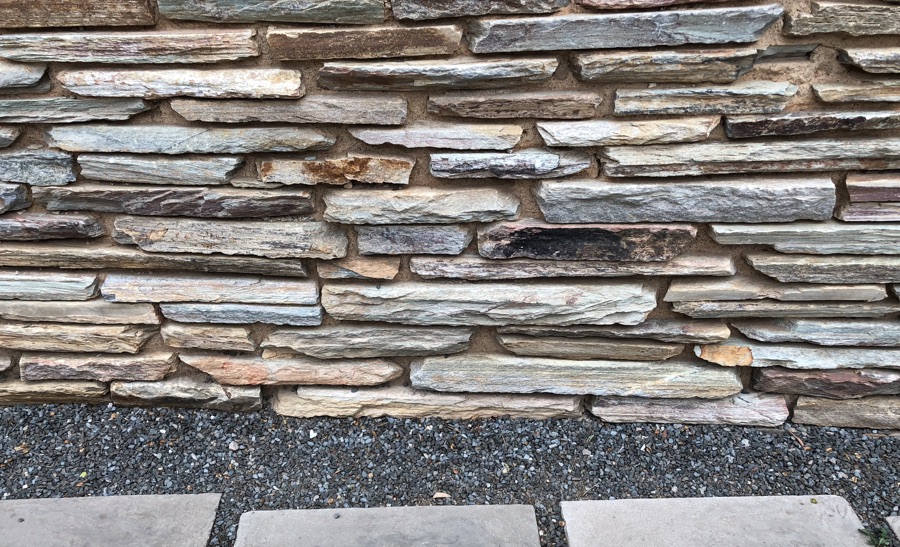 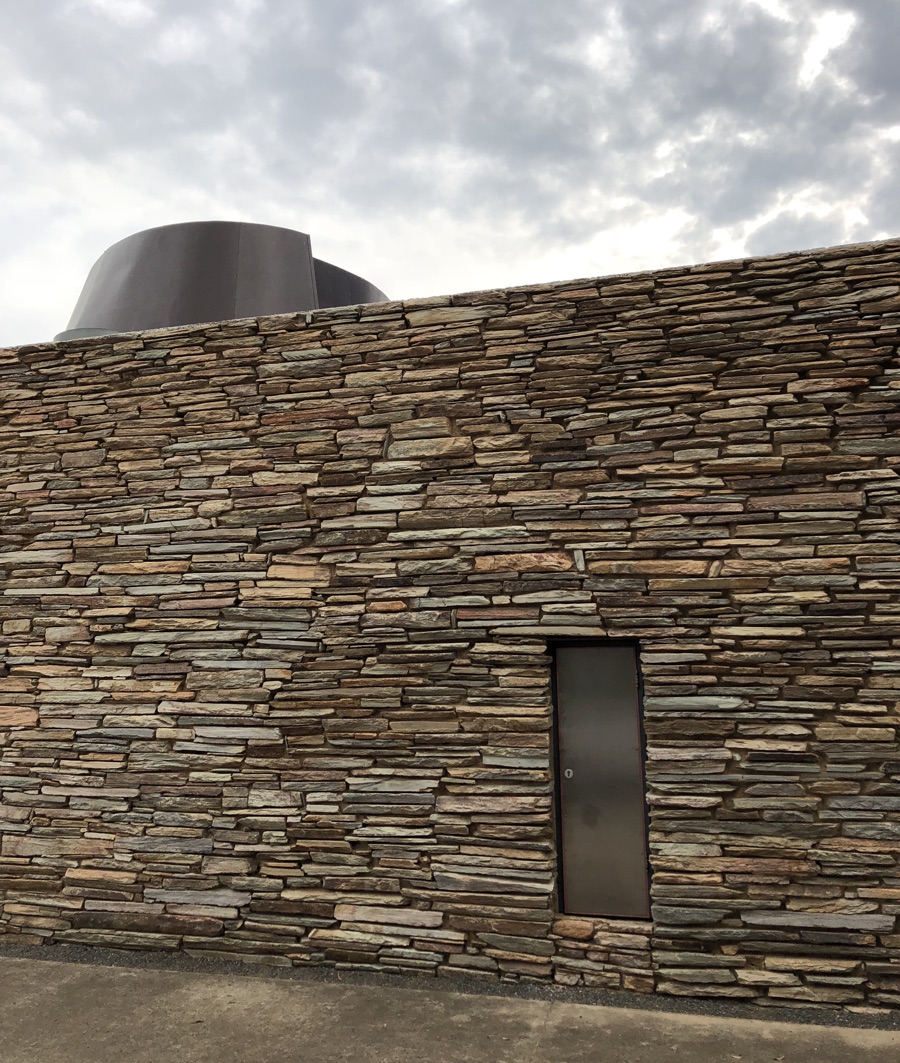 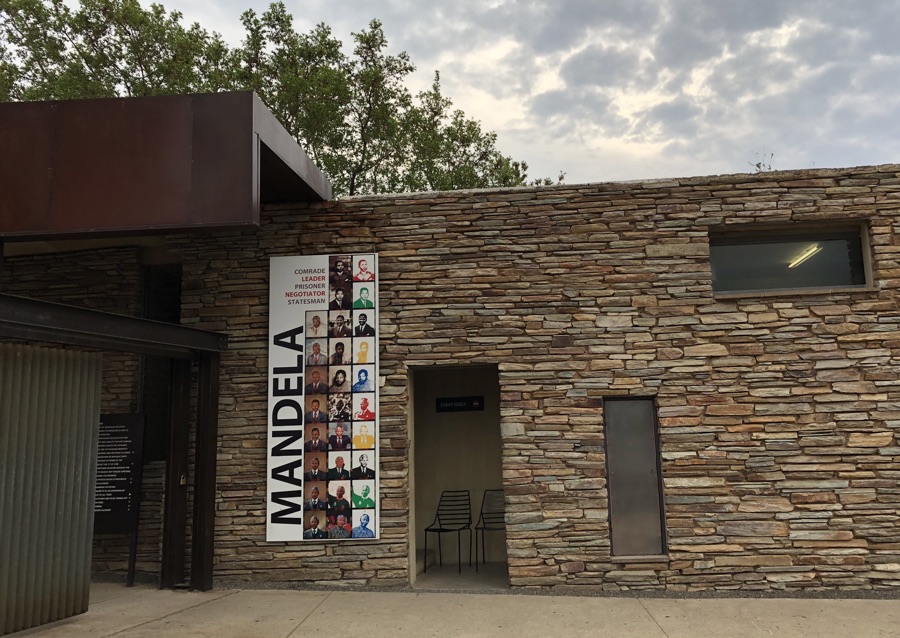 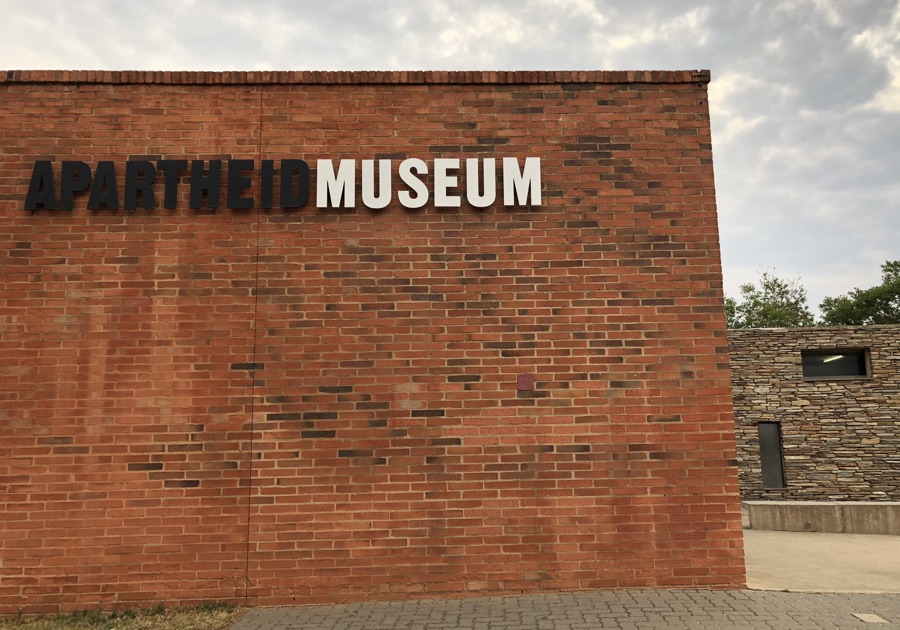 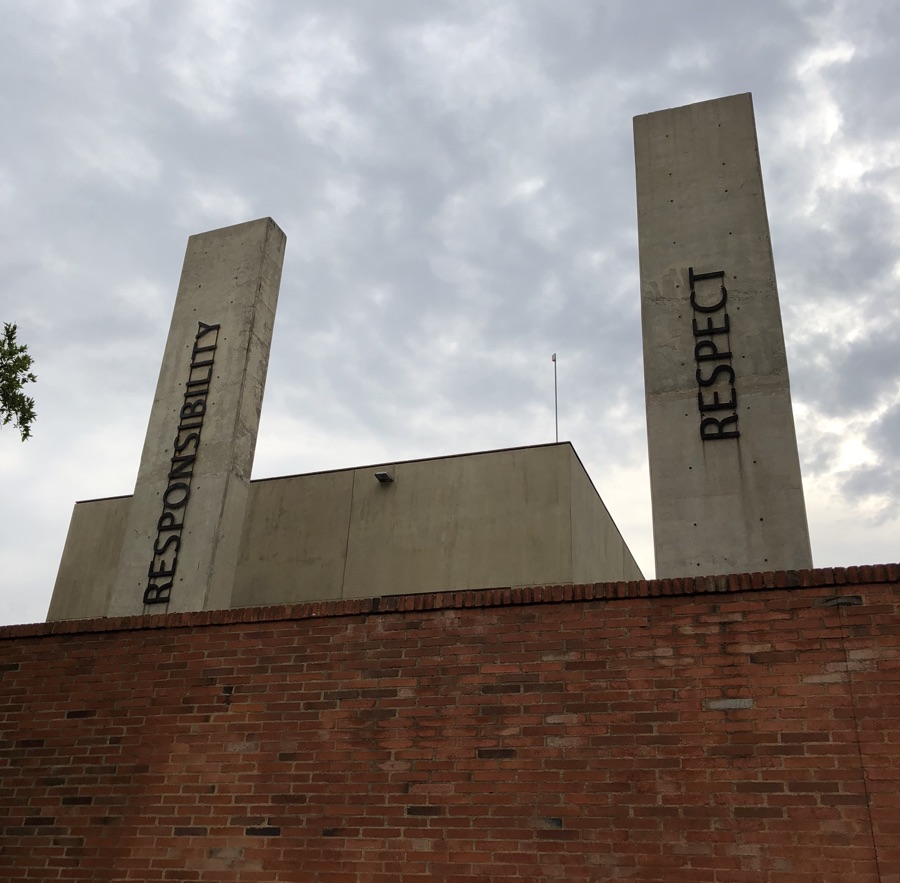 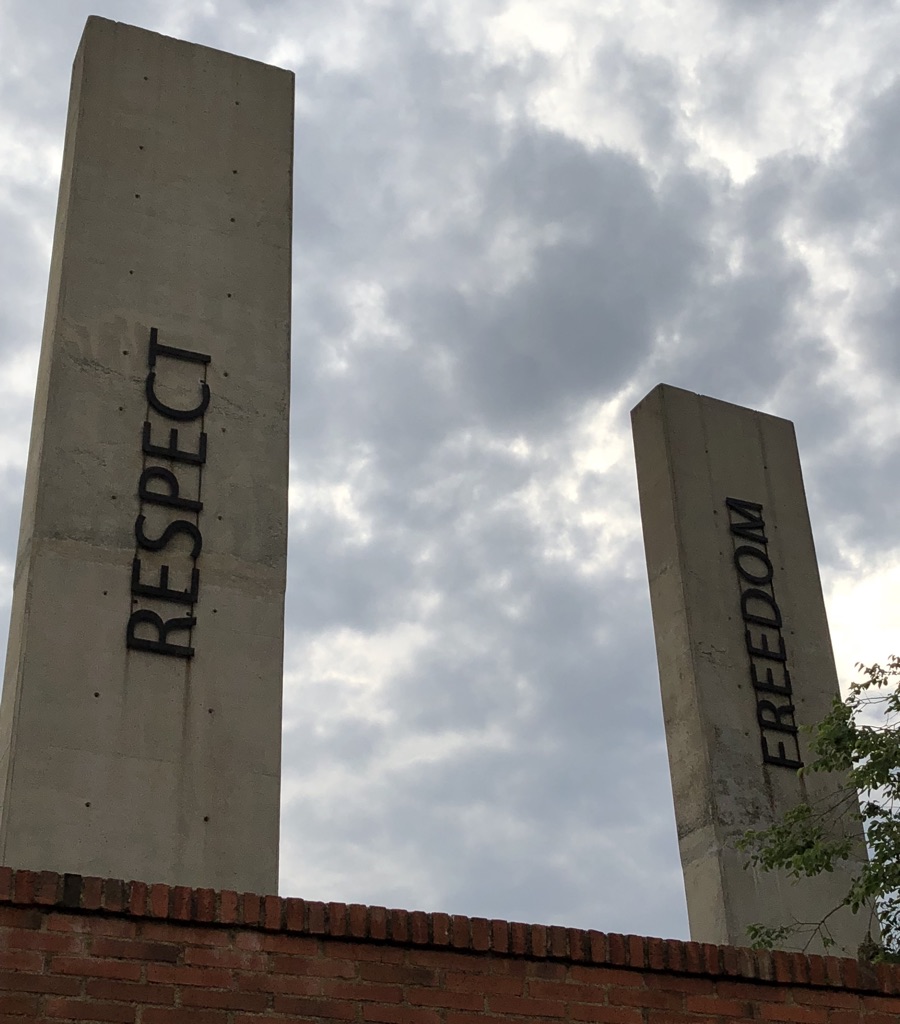 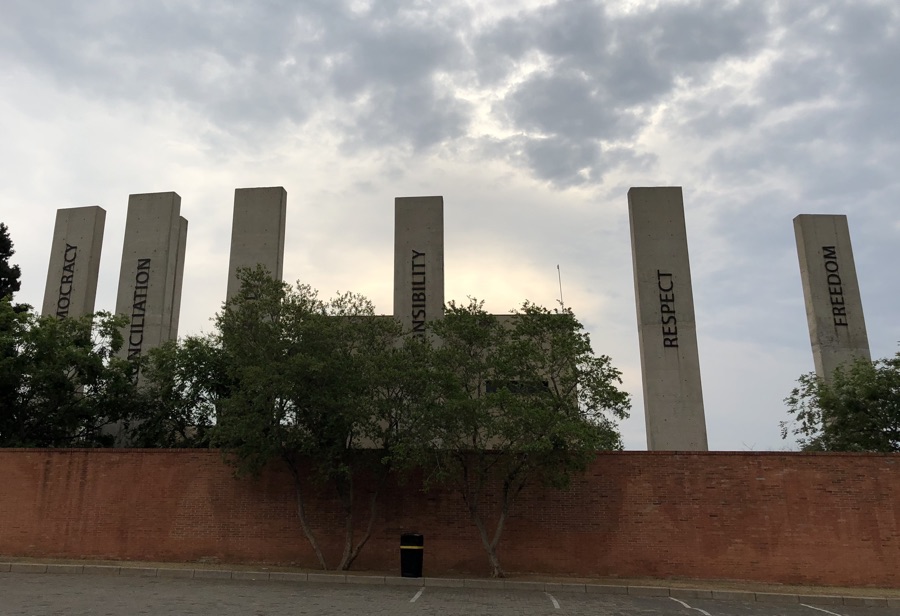